It’s still too early to say for certain, what features will be deprecated and which features will be removed. When a feature is deprecated, it means that something has changed at Microsoft and they are no longer investing in that feature . Deprecated features are still supported, removed features are not supported, as they are removed and not in the product. Let’s look at what is removed from SharePoint 2019 public preview; first, and then talk about what is deprecated and discuss that deprecation, a little bit.

PowerPivot has been removed from SharePoint 2019 due to Microsoft is pivoting to a stand-alone Business Intelligence (BI) solution. Both PowerBI.com and Power BI Report server offer the ability to host and view Excel Spreadsheets that utilize PowerPivot Data models. So going forward, the On-Premise SharePoint farms will either need to get configured as Hybrid farms or they’ll need to be integrated with a stand-alone Power BI Report Server. Although possible, it is probably not a good idea to install PowerBI onto an existing SharePoint farm and instead is a recommended practice to install Power BI on it’s own server. We can do both for you!

Multi-Tenancy is over on-premise

Due to the SharePoint Online movement being, what seems like, the primary modus operandi for Microsoft and the fact that an “increasing amount of SharePoint multi-tenancy capabilities are taking dependencies on cloud technologies that are not available in on-premises environments”, the ability to create Multi-Tenancy has been removed. Microsoft says “The cost and complexity of providing an on-premises alternative has become prohibitive” and then they go onto say that anyone who uses Multi-Tenancy should consider migrating to SharePoint Online or removing Multi-Tenancy.

Incoming email changes – no automatic for you!

The ability to configure incoming email via the automatic method is a thing of the past. Like rotary phones. Ok, well maybe not like rotary phones, but definitely like 8 track players in new cars. The reason for this change is that IIS 6 application programming interfaces that are used to manage the simple mail transport protocol with automatic mode have no alternative API’s. That’s right, you heard it here, it is not possible to create an API that will work with IIS6 and SMTP and SharePoint 2019. Instead, you can use the advanced mode. This to me seems more like a deprecated feature; but, since the API’s are no longer there, the ability to run incoming email in automatic mode is removed.

Microsoft is deprecating this authentication method in IIS. One of the main reasons for this is that it just was not that popular and there are other authentication methods that work better. Make sense to this author. Microsoft goes onto say that in order “to ensure we remain compatible with potential future releases of Windows Server, we are removing support for Digest Authentication in SharePoint Server 2019 Public Preview”. The pre-requisite installer has been changed and it will not attempt to install this windows feature. If you’re using it, you should look at NTLM, Kerberos, or SAML.

Now, let’s talk about what is getting deprecated and try to offer a little guidance as to what is driving the deprecations.

In the days of old, circa SharePoint 2016, about two years or so ago, the custom help was deployed during the creation of the central admin content db. Now if we fast forward to later 2018, we are right the cusp of an exciting move where the help will now route you out to technet and the online content. The nice thing about this is that the help content will be as relevant, as possible, as it will get updated.

This is the apparatus, if you will, that allows you to sync content into your SharePoint and it has been replaced by OneDrive Sync Client, which is also referred to as “the Next Generation Sync Client”. Be careful when upgrading to SharePoint 2019 because “if Groove detects that your existing sync relationships are to a site that has been upgraded to SharePoint server 2019 public preview, it will attempt to migrate those sync relationships to the OneDrive Sync client”, according to Microsoft. The nice thing about this that admins will have the ability to control the migration experience.

This means you’ll need to figure out a new way to return a list of all the items from a list that meet a certain criteria that has changed since the date and time that is recorded in the knowledge parameter for the given list. Same thing is true about updating those items.

Site Manager – only SCA from now on

Site manager is only going to be allowed for Site Collection Administrators (SCA’s) going forward and it will only be possible if you know the page URL. The link is getting removed from the GUI.

Just kidding, Microsoft has deprecated site mailboxes, which means they are supported but customers are recommended to look to shared mailboxes as an alternative way to share mail between teams.

Similar to Visio services, the performance point service depends on silverlight and since silverlight is getting removed, in a little over 3 years, it is time to let customers know that they should consider PowerBI as a work around.

SharePoint Designer – The end is near

The machine translations service that is a big part of publishing variations will remain supported but deprecated for the public preview of SharePoint 2019. So, if you’re using variations, it might be time to start searching for an alternative. Microsoft does not list an alternative at the time of this blog post.

If you think about times you may have moved in your past from one domicile to the next, there were things you left behind, either because you didn’t use them, or really didn’t think you’re going to use them in the future. SharePoint is no different. Some of the removed features and deprecated features are clearly a move to get customers into the Microsoft Cloud. And, the Microsoft Cloud is a great and safe place to be! We can help you on that journey or if you’re looking to move to a new version of SharePoint that is located on dedicated hardware, we can help you do that too!

For the complete list of what is deprecated and removed, please reference the source for this blog post at: https://docs.microsoft.com/en-us/sharepoint/what-s-new/what-s-deprecated-or-removed-from-sharepoint-server-2019

Request an invite to the October 2018 Meeting.

How to build a Modern Intranet

Join us – Its free 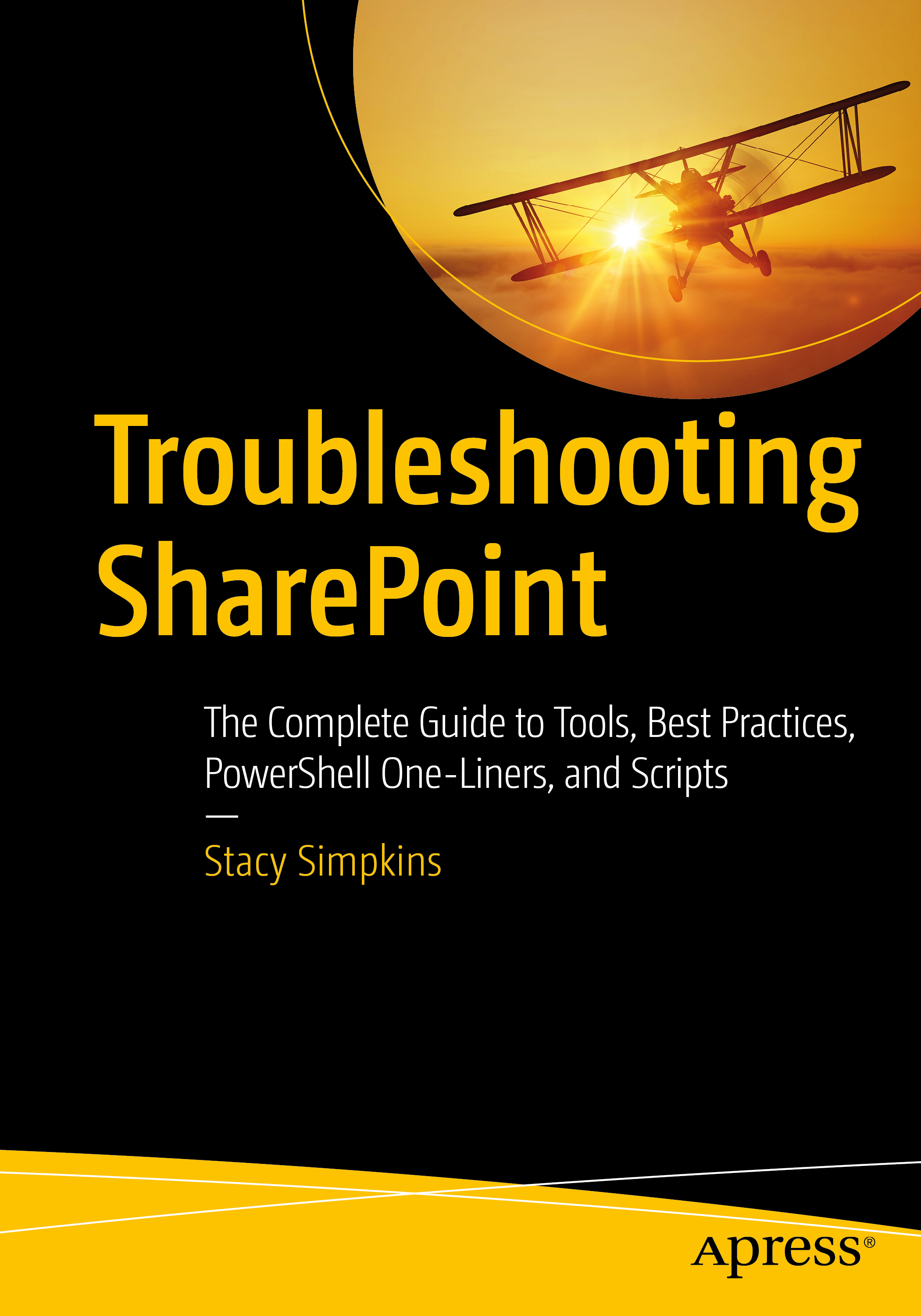 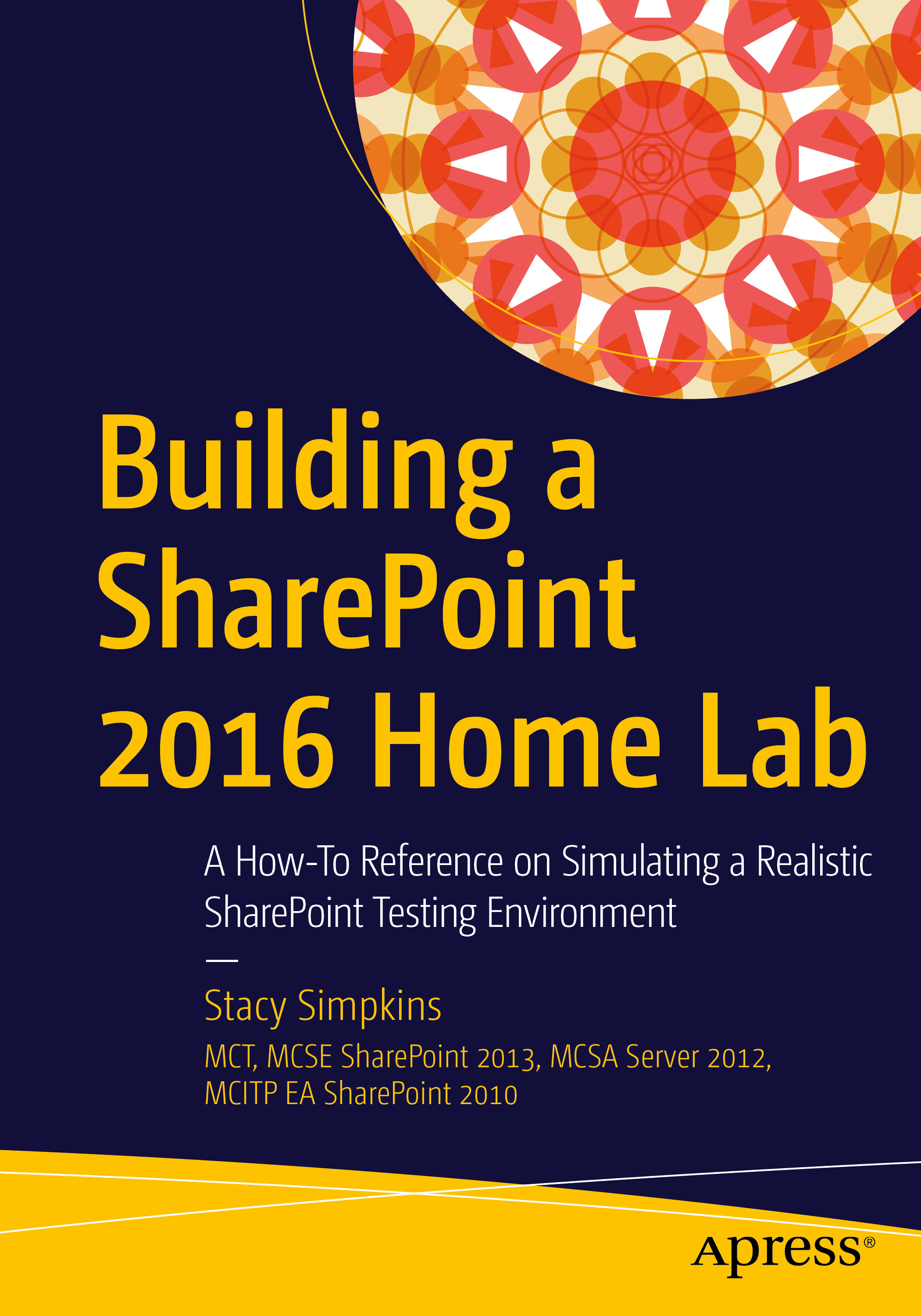